If you could share a secret annoymously to someone would you?


Went to the Folkestone Triennial shop and purchased a series of 12 postcards that showed the work of following International Artists:


My aim was to see if I could generate a dialogue with random chance through the idea of asking a stranger to share a secret with me.

See postcards below, that were strategically placed amongst the exisiting artists work, except for one (Strange Cargo) that I discreetly wedged in a plastic tray on a train seat, heading to London (St Pancras International). I may try the postcards on the trains next!

Not sure if this is going to work but some of the postcards were taken. So let's hope I get some replies. (Work In Progress)


Some of the postcard that displayed the work of the artist I couldn't find and inserted the postcard of an image of Erzen Shkololli work into a book of the artist Hala Elkoussy (http://www.folkestonetriennial.org.uk/2011-event/artists/hala-elkoussy/) - let's hope she shares a secret with me. 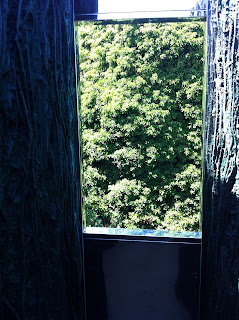 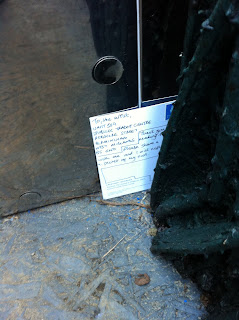 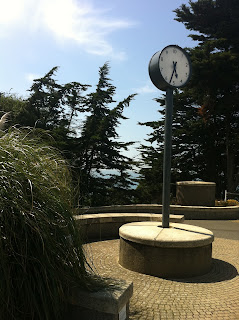 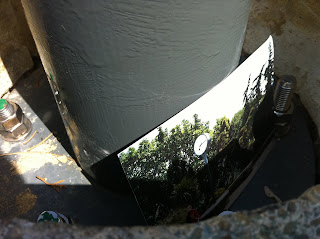 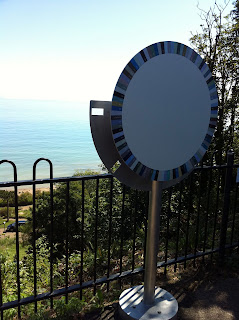 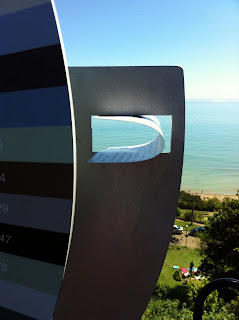 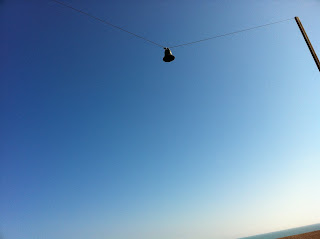 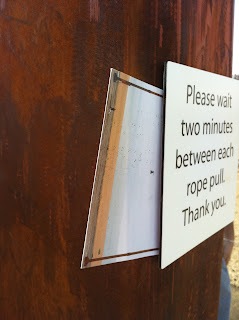 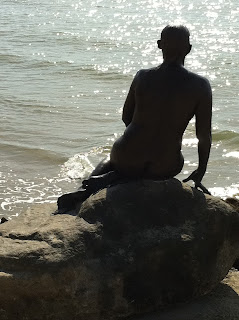 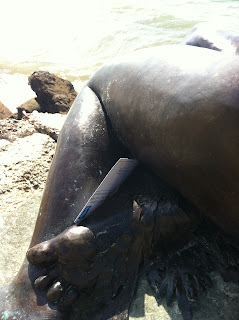 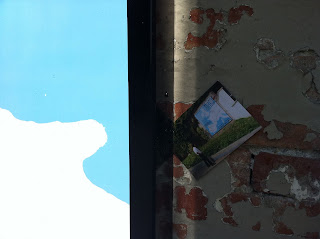 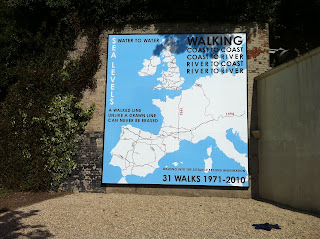 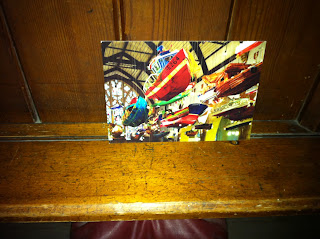 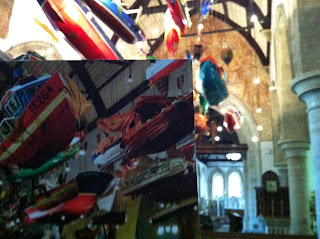 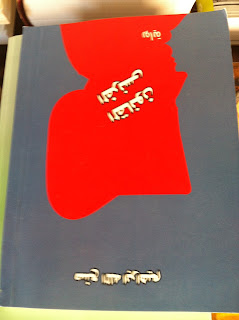 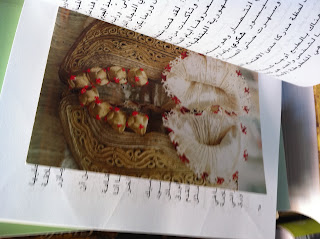 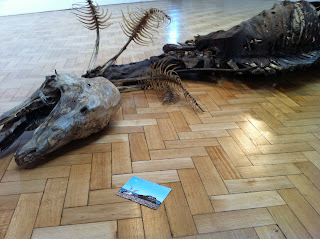 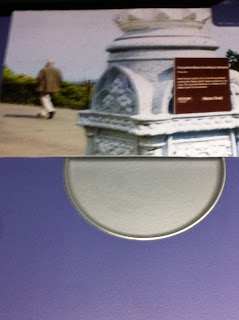